Win is constantly working to secure more press coverage to further expand our reach and influence in the larger conversation about homelessness in NYC and across the country. Below is a selection of our latest press clips.

As Mayor Eric Adams completes his first 100 days on the job, former City Council Speaker Christine Quinn joined Errol Louis on “Inside City Hall” Monday to weigh in on his controversial strategy to address the city’s homelessness crisis. Quinn now serves as the president and CEO of Win, the largest provider of family shelter and supportive housing in the city. Among other things, Quinn said that a real solution to the problem would entail a comprehensive and long-term plan that includes better resources for those experiencing homelessness. She added that the mayor’s decision to clear out encampments all around the city will only cause homeless people to have to relocate and won’t actually encourage them to seek help from the city. 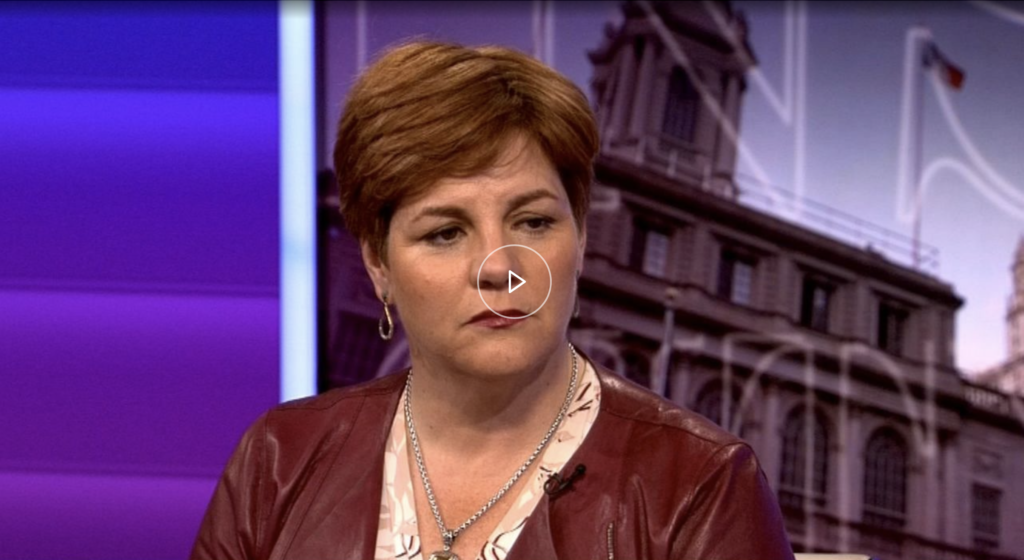 City officials and the nonprofit Win (formerly Women In Need) announced Thursday the opening of a supportive housing facility for women and children in Harlem.

Aidibel Moreno is one of 34 women who will find themselves in new homes as part of the Win 118th Street permanent supportive housing residence,…

Thirty-four families who were once homeless now have places to call their own.

The Upper East Side is rolling out the red carpet for a supportive housing facility that will cater to 17 homeless moms and their children….